Dwyane Wade received so much praise and support when he opened up about his 13-year-old’s gender identity during a Feb. 11, 2020 episode of The Ellen DeGeneres Show. 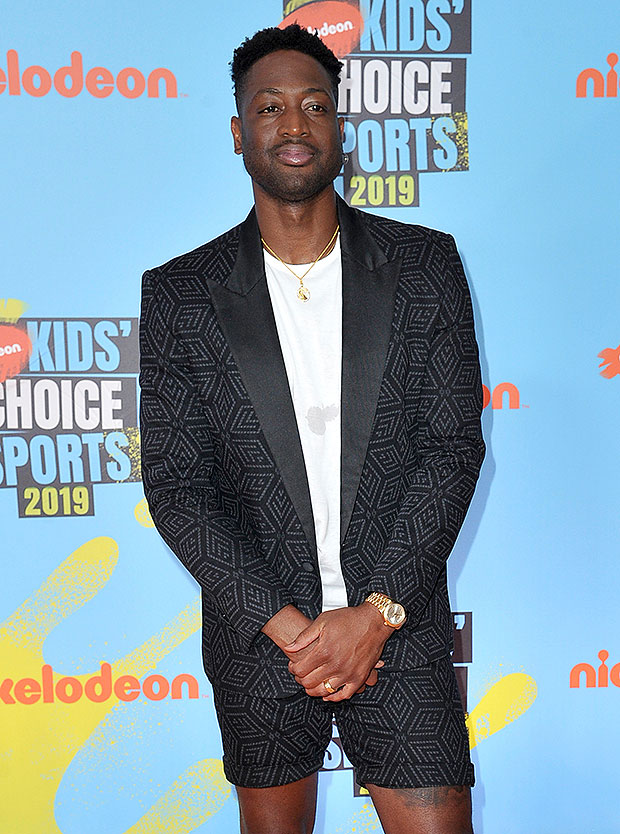 He revealed that his daughter Zaya goes by she/her pronouns and no longer is called her birth name, Zion. Despite Dwyane’s unconditional love and support towards his daughter’s decision, there were ha-ters, including rapper Boosie Badazz, who made tra*sphobic comments. After legendary bo-xer Mike Tyson, 54, confronted Boosie about his statements, D-Wade is thankful that Iron Mike called out the rapper. “I actually talked to Mike about that early in the pa-ndemic,” the 38-year-old retired NBA superstar revealed on the Nov. 20 episode of Central Ave. 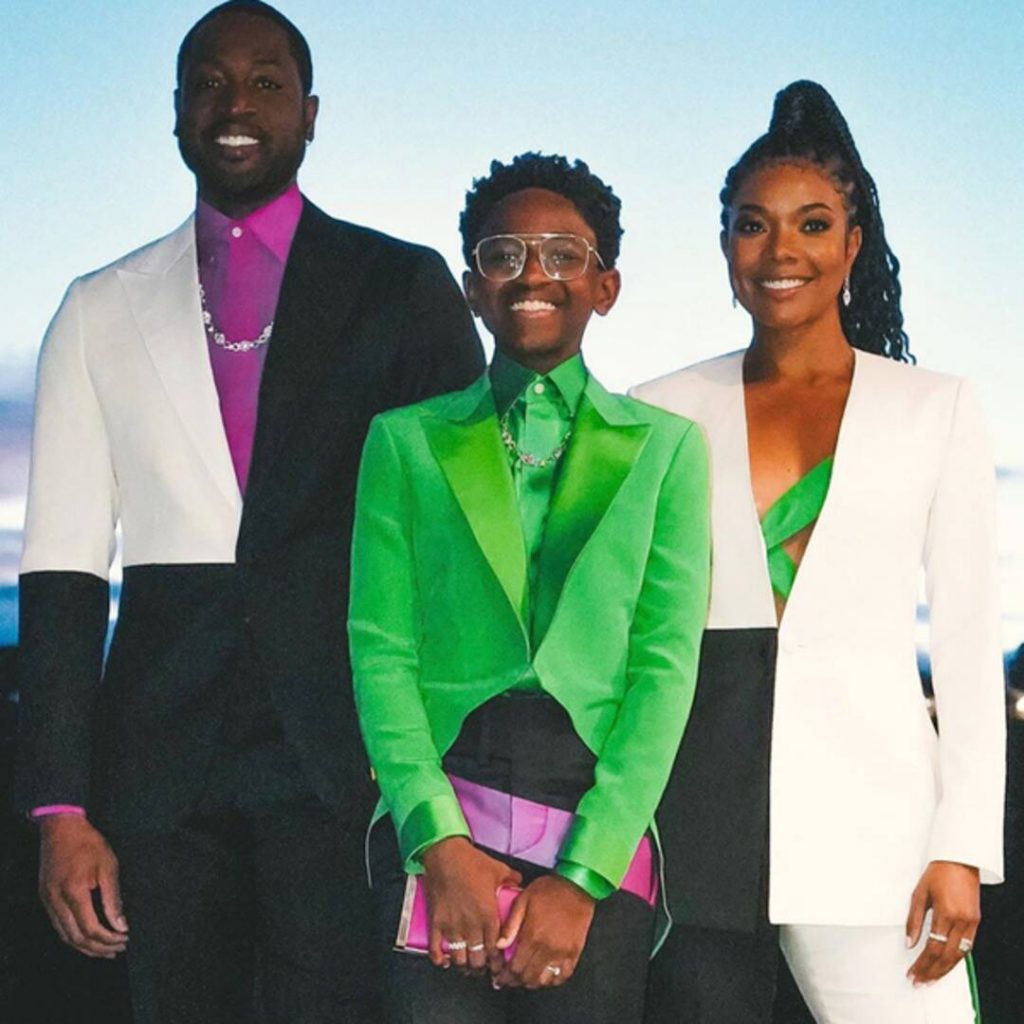 “We had a conversation. I appreciated it from a standpoint of, you know, Mike is someone who has never tried to be perfect. He is someone who has learned from this journey of life. He’s one of the people who are so smart. He is so educated and knowledgeable about life, For him to be able to drop that nu-gget on the world, to me, it was great to hear him say that,” Dwyane revealed when it came to Mike confronting Boosie. The 38-year-old Baton Rouge rapper went on a tra-nsphobic Instagram rant on Feb. 18 after Dwyane’s announcement about his LGBTQ memeber daughter. “Dwyane Wade you’ve gone too f**king far,” he began, saying that Zaya was too young to even know “what their next meal is going to be.” “That is a male. A 12-year-old. They don’t have sh-t figured out yet,” Boosie bla-sted. He told Dwyane, “Like, bruh, for real, if he gonna be g*y, let him be g*y. Don’t dress him as a woman, dawg. He’s 12 years old. He’s not up there yet. He hasn’t made his final decisions yet.” Former heavyweight bo-xing champion Mike took Boosie to task for his comments during an Oct. 23 episode of his podcast, H*t bo-xin’ with Mike Tyson. “How do you feel about other people’s feelings? You offe-nd a lot of people when you talk about g*y motherf**kers” and several hom*phobic sl-urs. “A lot of times I need the shut the f**k up,” Boosie admitted and Mike ste-rnly asked, “Why don’t you?” as the rapper cla!med it would be “hard.” You can watch Mike take Boosie to school starting at the 3:55 mark:

Boosie replied, “I really commented on the Dwyane Wade situation because I got offe-nded because it’s a child.That’s really why I got offe-nded,” and added if it had been an 18 or 19-year-old he probably wouldn’t have said anything. “I just felt like, at 12, a child can’t make that decision. That’s just how I feel.” Mike then said even though he felt the same way, “Who the f**k am I to say anything. What I think don’t mean a mother**king thing.” Mike then asked, “Who the f**k are we to make a comment about somebody’s life? Who are you?” Boosie then replied, “I said it and I stand on what I say.” Well, at least Mike went there with Boosie and tried to reason with him that it’s not his place to openly call out someone else’s life decisions like that.