When a midwest tv news station aired a story about a family fo-rced to walk four hours to and from school, the story opened up a chance opportunity to make a difference. 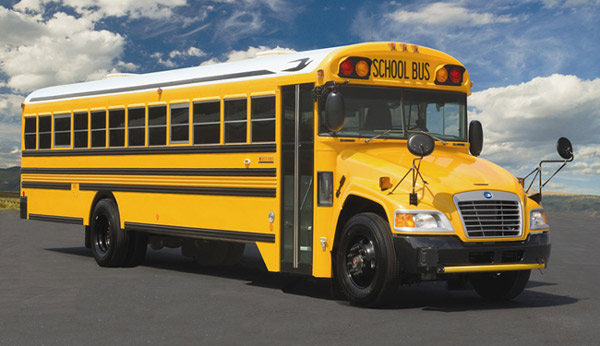 In this Nebraska community, with emotions growing and folks feeling empathy for this little family, something extraordinary happened. If you ever wondered if a local news story can change anything or make a difference, then you’ll want to watch this video. Kim and her son Gabe don’t have a car, and state law says they live too close for the school to provide a bus. So Kim and Gabe get started early to make the 45-minute trek to school. 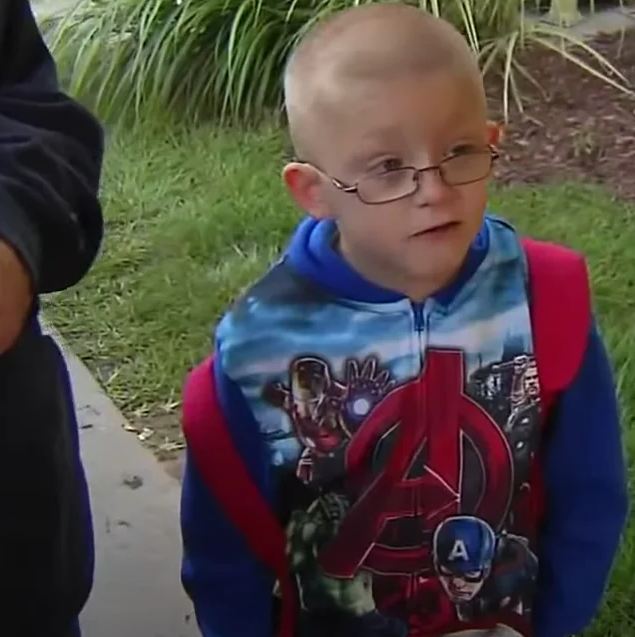 Kim is worried that once the weather turns frigid cold, as it does in this part of the country, they won’t be able to make the journey. KMTV 3 News produced a news story about their situation, and a good samaritan happened to be watching. “ A Papillion mother took a 45-minute walk to her son’s school because the bus wouldn’t and couldn’t pick him up … because of a story we ran, that’s not a problem anymore.” KMTV 3 News Anchor said in the intro to the story. The story told how Kim and her son Gabe walk the two miles to school because as reporter Deborah Tuff reports …“State law mandates buses can’t pick up students who live less than four miles from a school.” 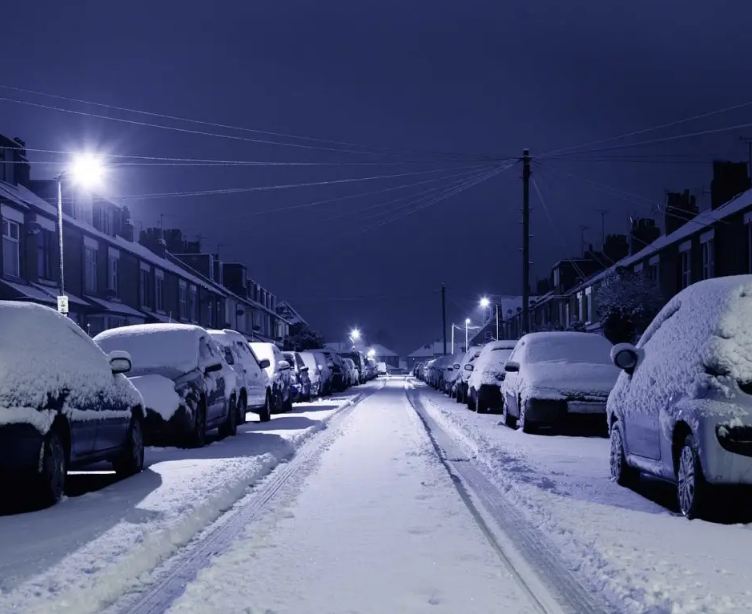 Kim is a part-time student and a single mother who can’t afford a car. She says the walk to school and back takes roughly four hours out of the day. For now, Kim is not complaining, but she is concerned about the onset of winter.As for the second-grader, I’ll let him explain his feelings about the walk. 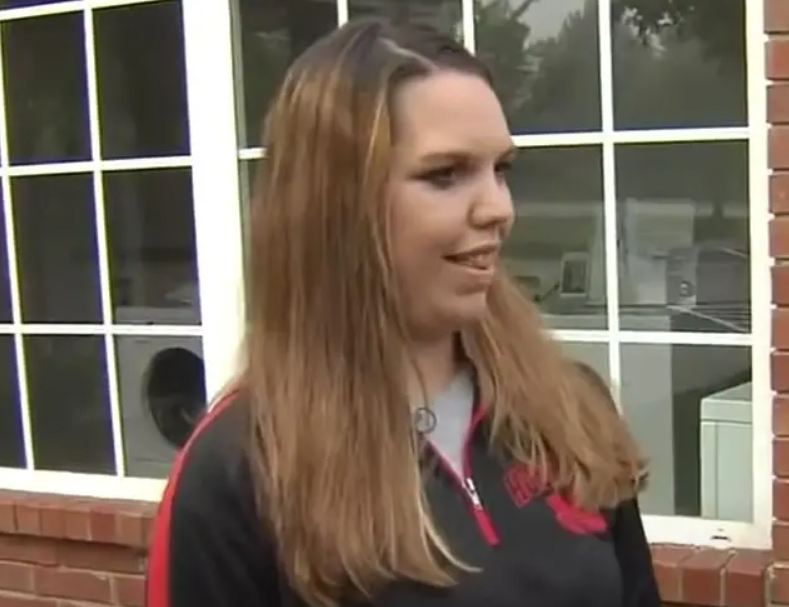 “I’m kinda tired. I’m really tired when I get back.” Says Gabe. This is where the story takes a turn towards kindness. A Good Samaritan happened to be watching the news that day. Becky Novotny was driving down the road and noticed Kim and Gabe walking. She pu-lled over and asked if they were the family that was in the news story. 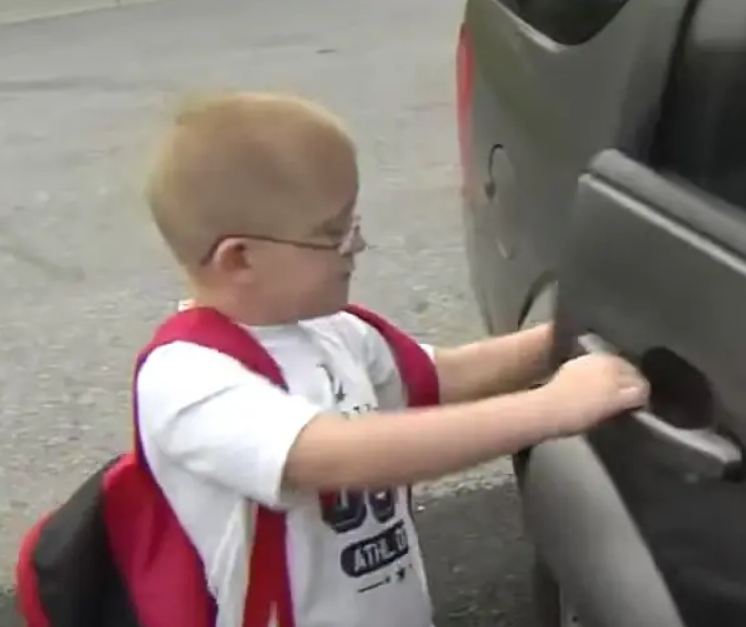 This was the moment of truth for Becky. She decided to make a difference and help get Gabe to school. Gabe now has a ride to school. Becky worked it out with Kim to take Gabe to school and back each day. Becky has a child of her own in class with Gabe, so they can sit together on the short drive to school. For Becky, helping someone in need was a no brainer. Being a Good Samaritan isn’t just a story in a book. “I’m a stay home mom. I’ve got three kids of my own that if I was in the situation I think I’d want somebody there to help me.” Becky said. Kim is so thankful for the news story and for Becky to happen to be driving by and to have the courage to stop her car. 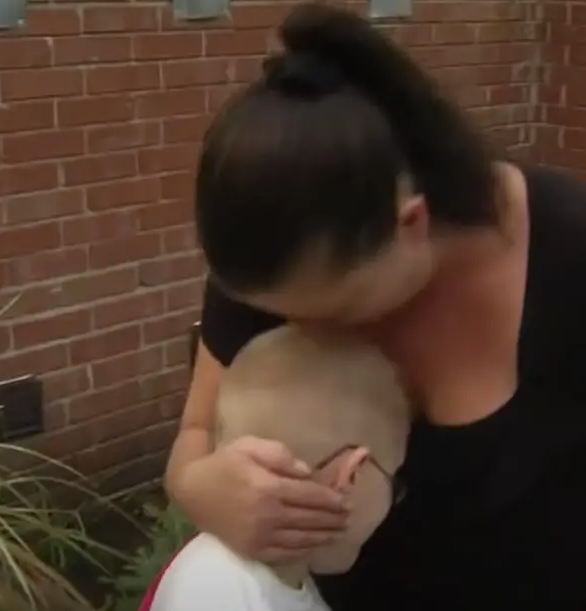 Isn’t this the way the world should work? If you believe so please pass this video along to someone who believes that it takes one act of kindness to change the world.

This Article First Published On SHAREABLY