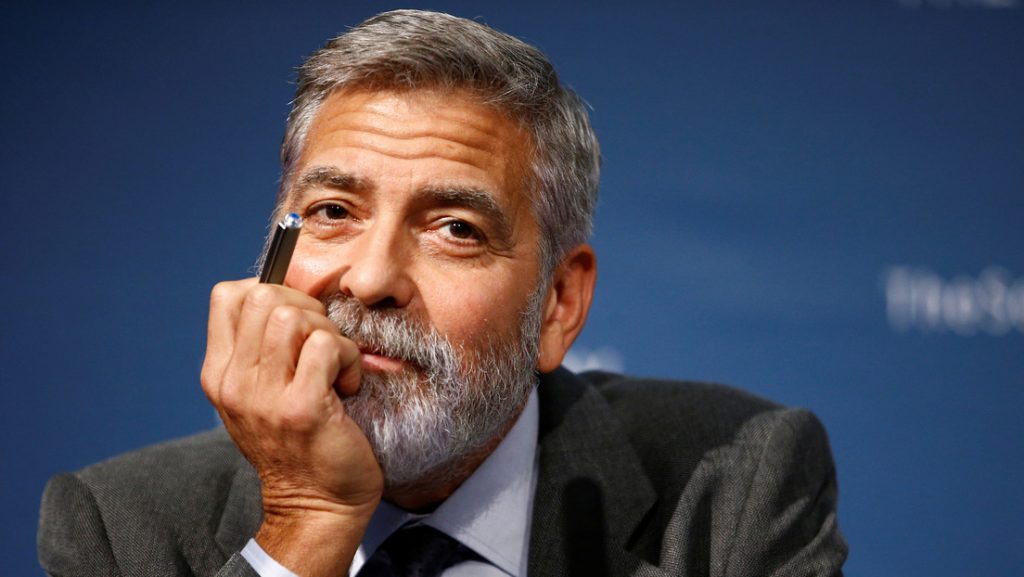 But before he settled down, he sque-ezed in one more outr-ageous, if generous, caper when he visited a warehouse in an undisclosed location to pick up $14 million in cash to surprise his 14 closest friends with. He shared the anecdote in an interview with GQ, which crowned Clooney its Icon of the Year, among other honorees like Megan Thee Stallion and Trevor Noah. It’s the first time he’s confirmed the big-dollar story — and even expanded upon it — since his friend Rande Gerber shared it on MSNBC in 2017. Clooney sets the scene in his interview. He was appearing in “Gravity,” a thr!ller set in space costarring Sandra Bullock. The film wasn’t expected to be a h-it when it was released in 2013, so Clooney said he was given “percentages of the movie” in lieu of a salary. 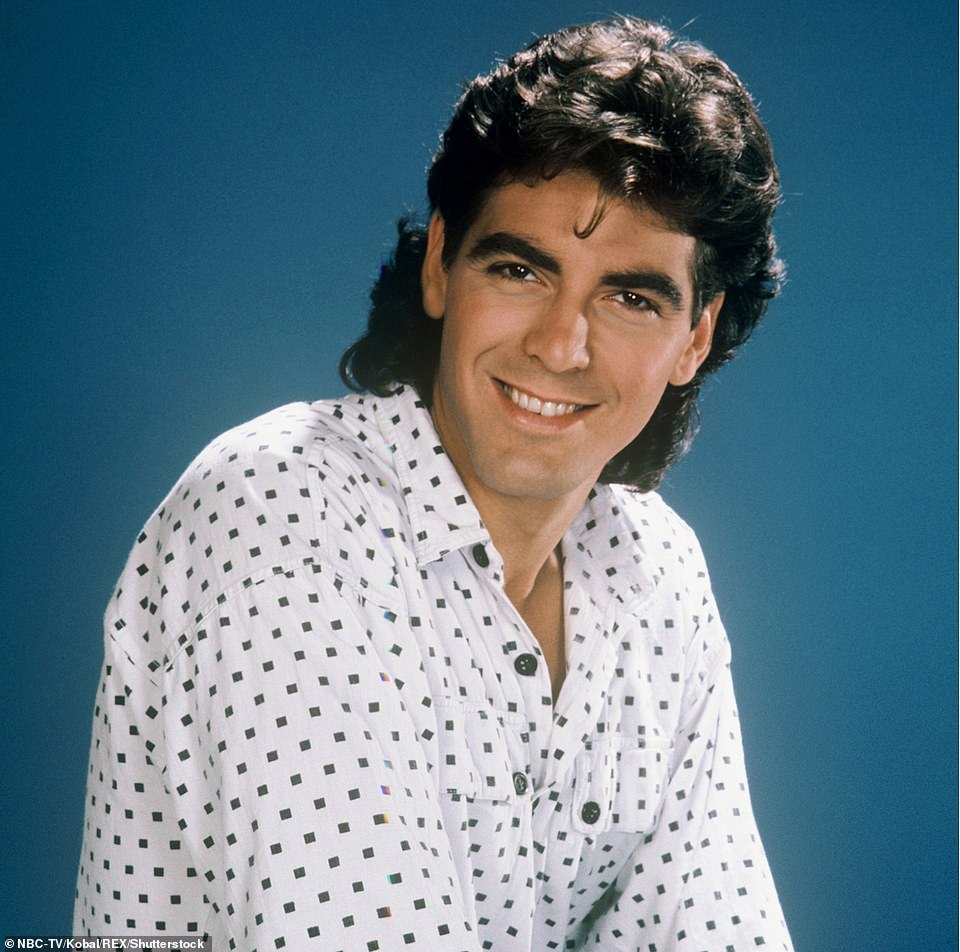 The astronaut thriller ended up being a hit anyway, so Clooney walked away with a few million dollars. He didn’t have a family then, and he wasn’t yet married. So, instead of saving it, he opted to give it away — in cash — to his closest friends. “And I thought, you know, without them I don’t have any of this,” he said of his friends. “And we’re all really close, and I just thought, basically, if I get hit by a bus, they’re all in the will. So why the f**k am I waiting to get hit by a bus?!” As Clooney tells GQ’s Zach Baron, he drove an old van to a warehouse in downtown Los Angeles where “they have giant pallets of cash,” filled luggage with $14 million worth and called his friends over to his home. 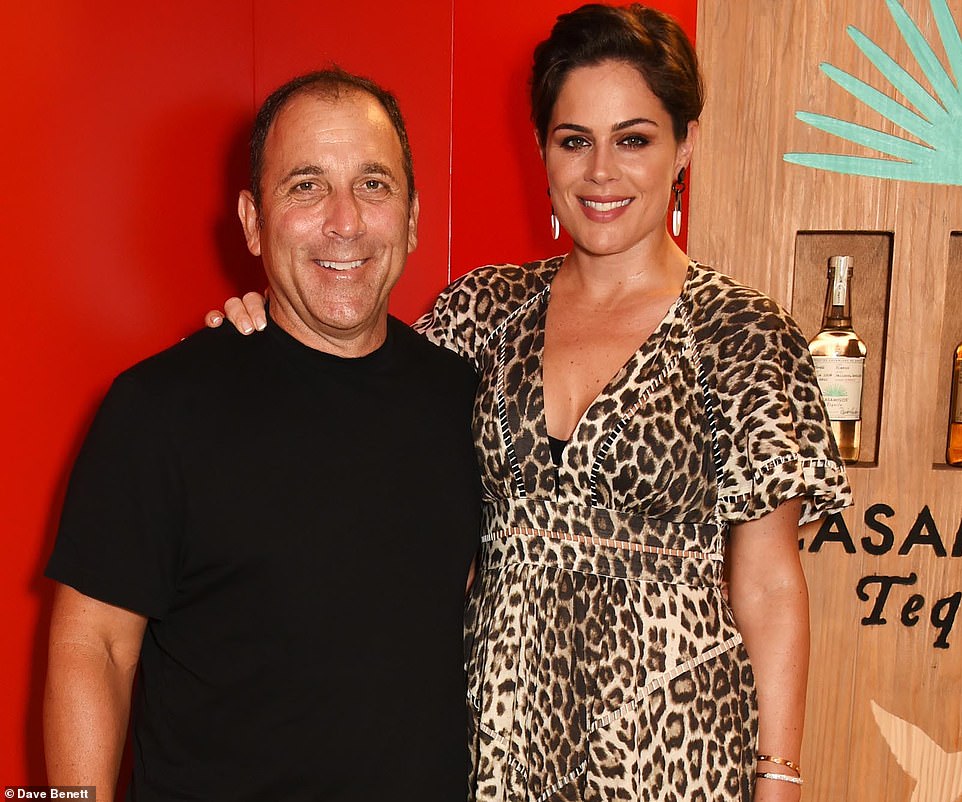 “And I just held up a map and I just pointed to all the places I got to go in the world and all the things I’ve gotten to see because of them,” he told GQ. “And I said, ‘How do you repay people like that?’ And I said, ‘Oh, well: How about a million bucks?'”

It’s one of several personal tidbits Clooney shares in the expansive interview, in which he also discusses how he learned the art of acting on “ER,” the time he fe-ll and spinal flu!d le-aked from his nose on a film set and the motorcycle acc!dent from which he miraculously emerged relatively unsc-athed. The interview appears in GQ’s December/January issue.

This Article First Published On CNN