Treandos Thornton had one goal in mind when he started his own company, “I want children to believe in themselves,” he said. 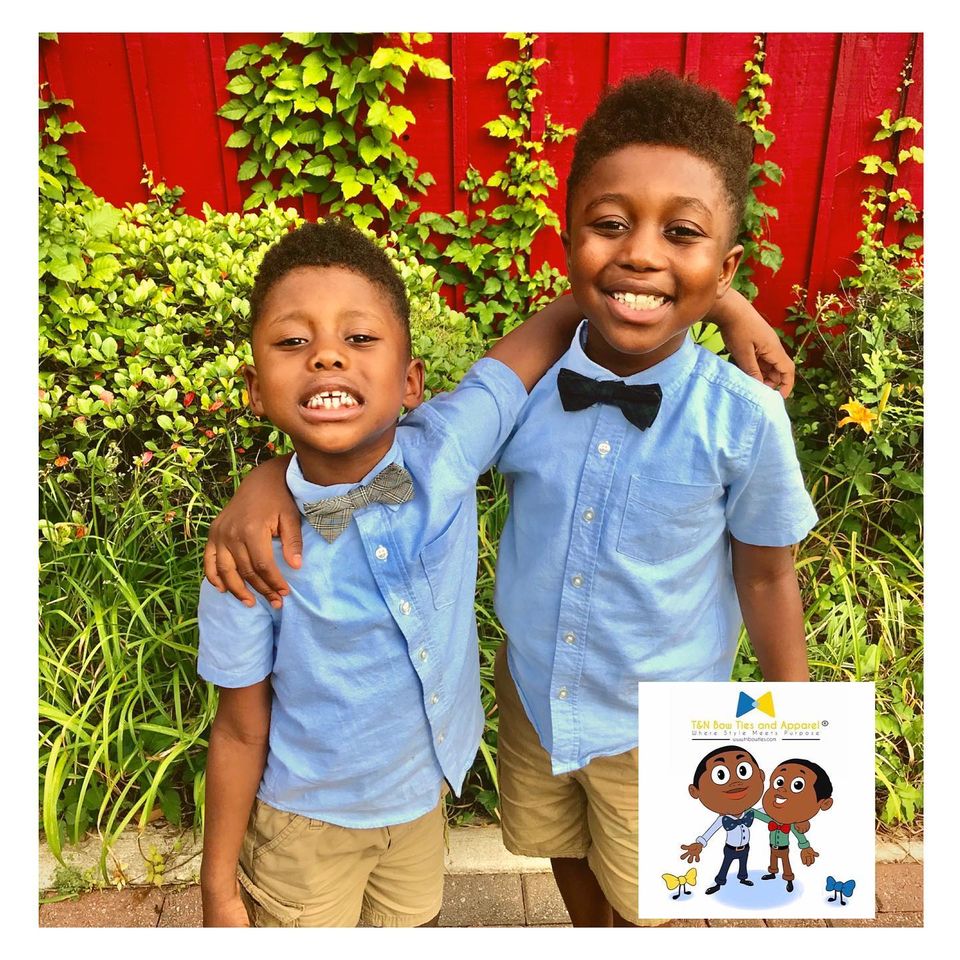 Treandos is only 8 years old, but he already owns “T-and-N Bow Ties and Apparel” his 5-year-old brother Noah. Their father is a comedian and Treandos got the idea to sell bowties after seeing his dad tie his bowties before doing shows. 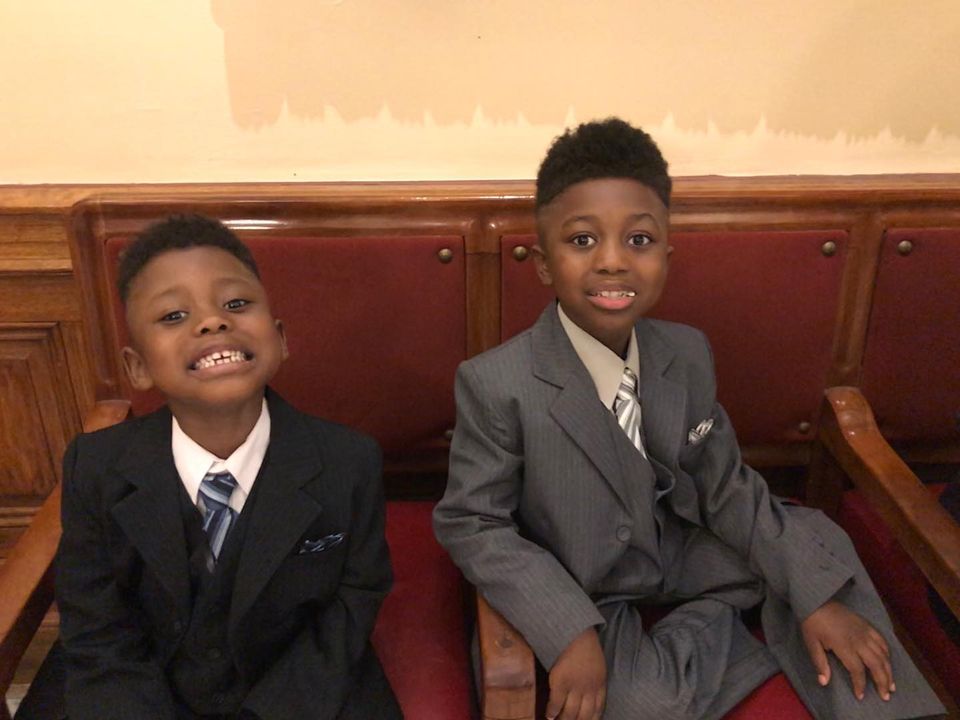 Together, the family sells bowties to raise money for children who need food and toys.“I wanted to help the children out there because I didn’t want to see any of that happen to the children,” Thornton said. 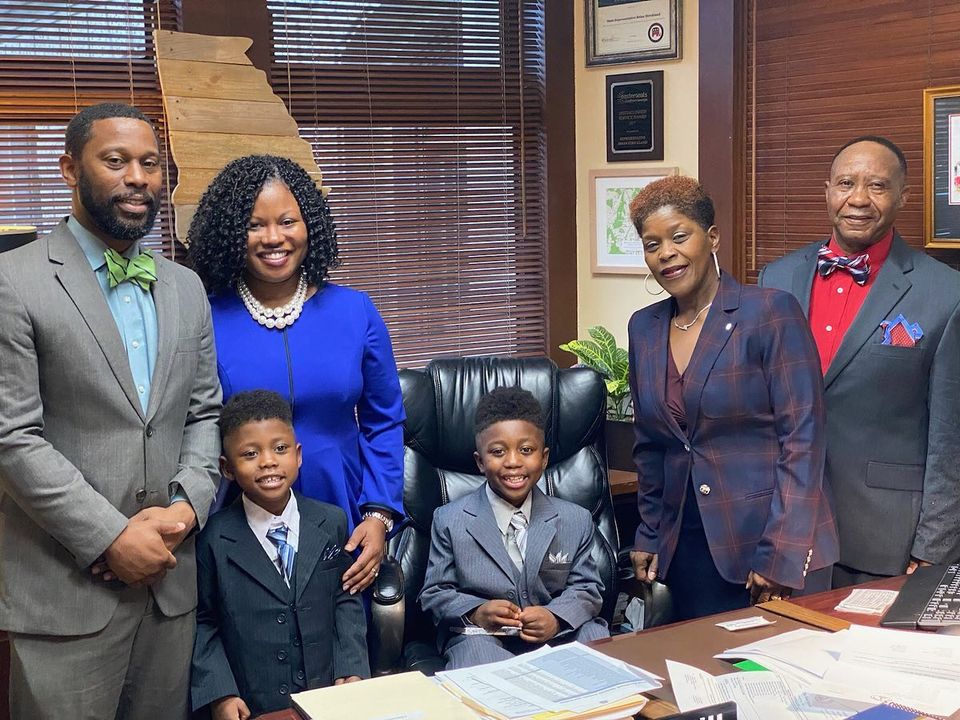 The young entrepreneur said he had to p!vot during the pa-ndemic, but it’s been a big learning opportunity for him.“We learned different ways of technology and our business,” he said. 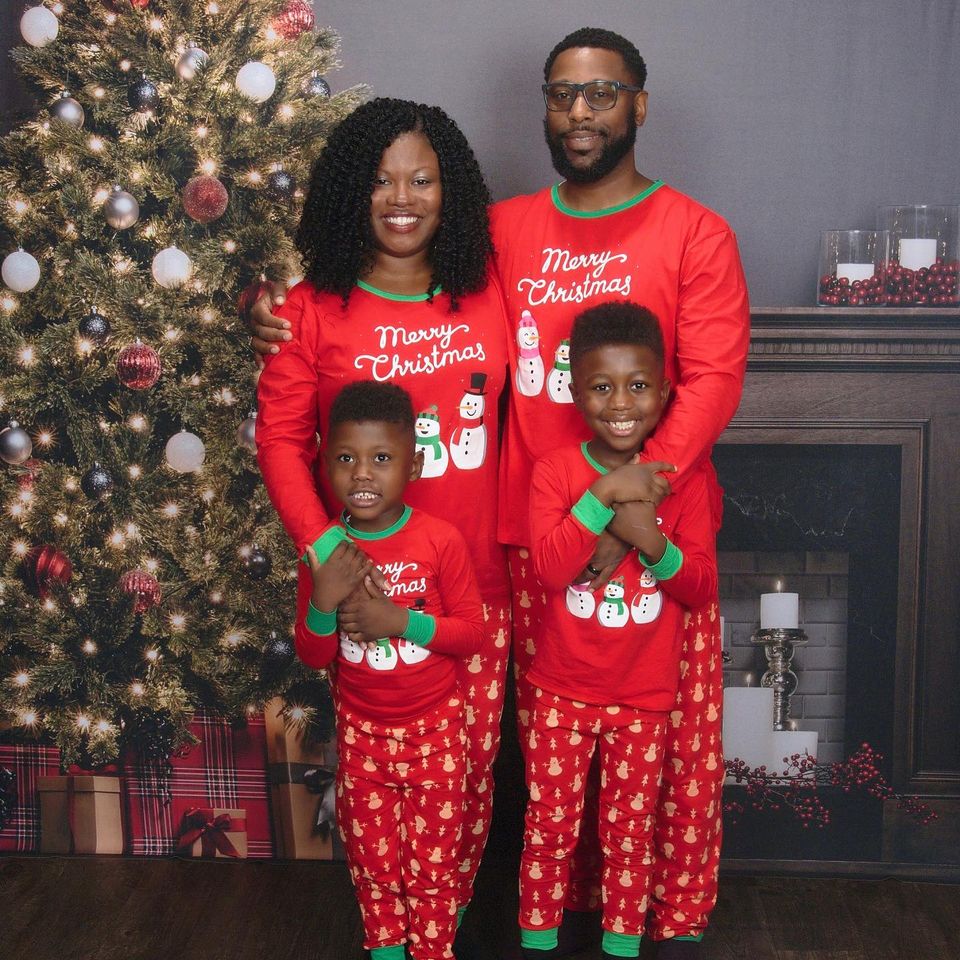 “We’ve had organizations out of New York and California, as well, asking him to speak about being a ‘kid-preneur” and he’s done dem-onstrations on how to tie bowtie, virtually,” Shana Thornton said.Their message goes well beyond tying bowties and the business world.

“Also looking people in the eye, communication skills. These are things that the boys try to platform even at their tender age of five and eight years old,” Shana Thornton said.Now, UPS is helping the Thornton’s through its “Wishes Delivered” initiative. The Sandy Springs-based company surprised Treandos with a truck full of donations. “I’m really excited and thankful for UPS because they didn’t have to do that,” Treandos said.No matter your age, the 8-year-old has a message for all of us.“You can be anything you want to be, just believe in yourself.”UPS drivers in Atlanta and other cities will wear the bowties for Treandos and his brother on Friday.

This Article First Published On WSBTV