What do you do if you are MLB’s rookie of the year? Party in Las Vegas of course!! 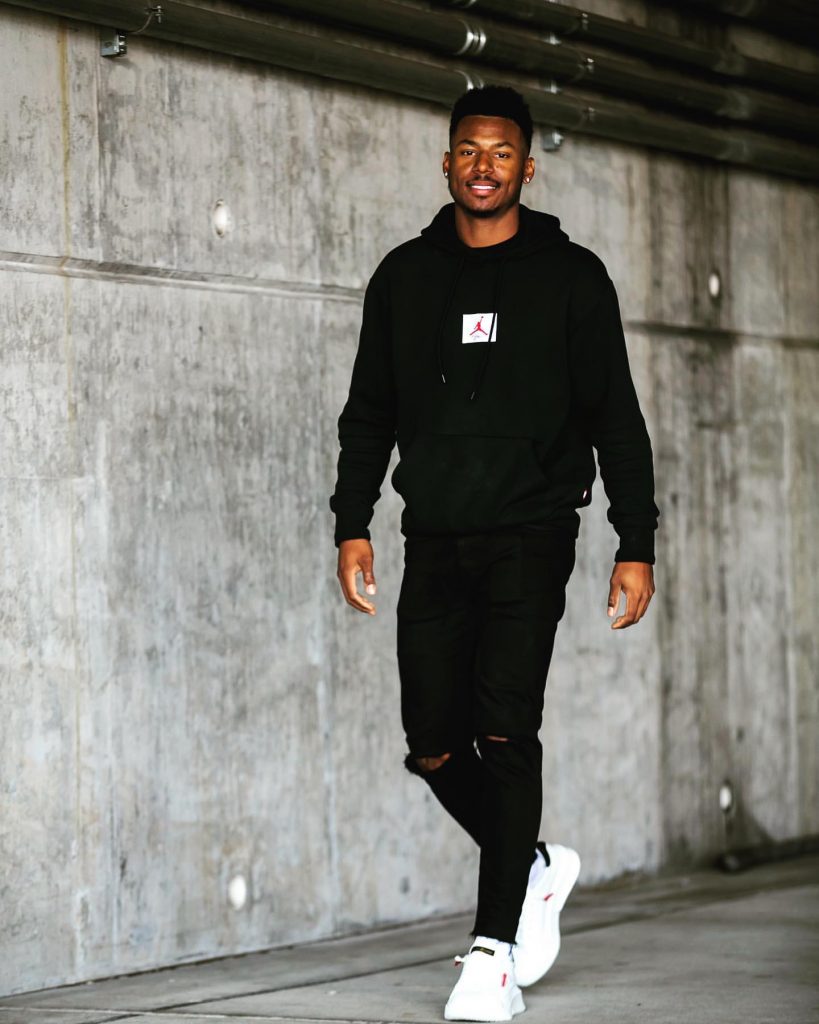 MLB star Kyle Lewis of the Seattle Mariners spent a few days living it up in Las Vegas after winning baseball’s American League ‘Rookie Of The Year’ and despite the cool weather the baller spent a lot of time at the pool surrounded by ho-tties in b!kinis! 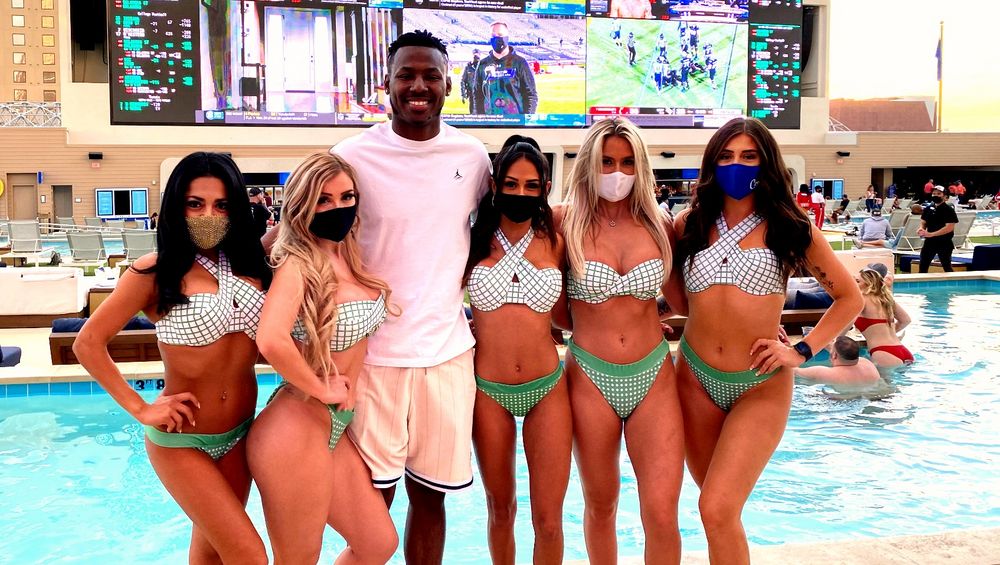 The outfielder popped up at Vegas’ new h-otspot, Circa Resort & Casino, and took in all the place had to offer — including ‘Stadium Swim’ their mind-blowing pool, and a ste-ak dinner fit for a pro-athlete! 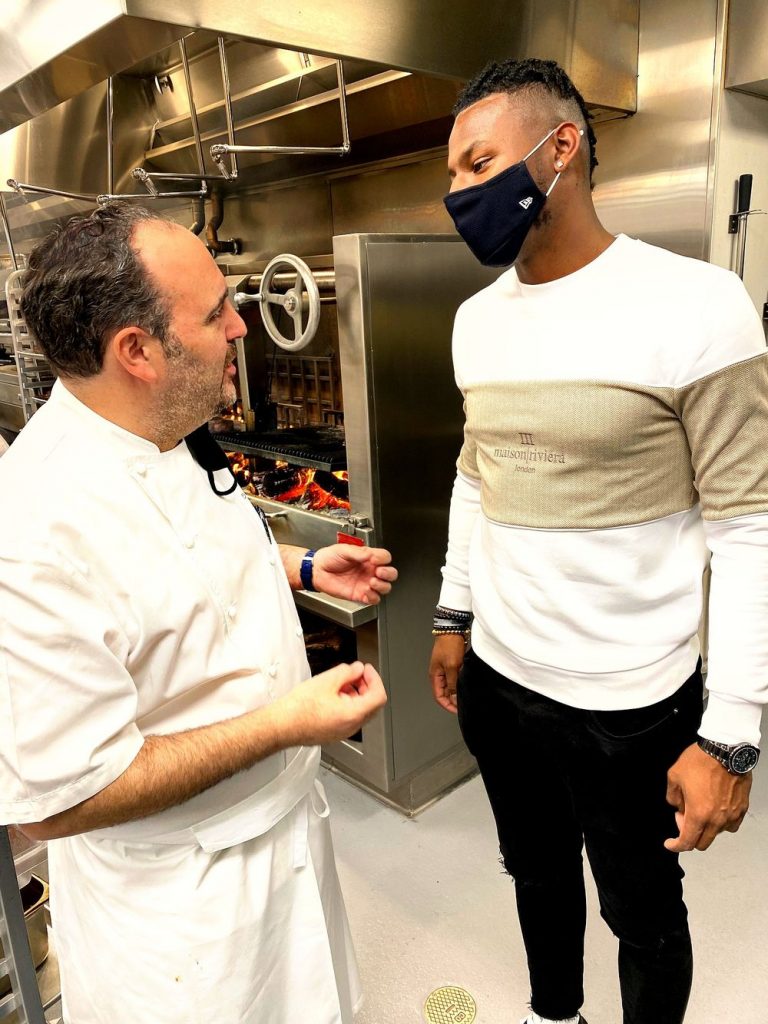 Kyle and his athletic crew enjoyed two consecutive days in a private cabana at Circa’s new year-round, sports-centric pool venue, Stadium Swim. We’re told the crew chowed down on nachos and sliders all day — and we hear that Kyle and the guys are GREAT tippers! After the poolside partying, Kyle and his crew headed over to Barry’s Downtown Prime, the resort’s top tier ste-akhouse where Kyle received a special tour by Celebrity Chef Barry Dakake, and getting to see them s!zzling ste-aks on the fire! 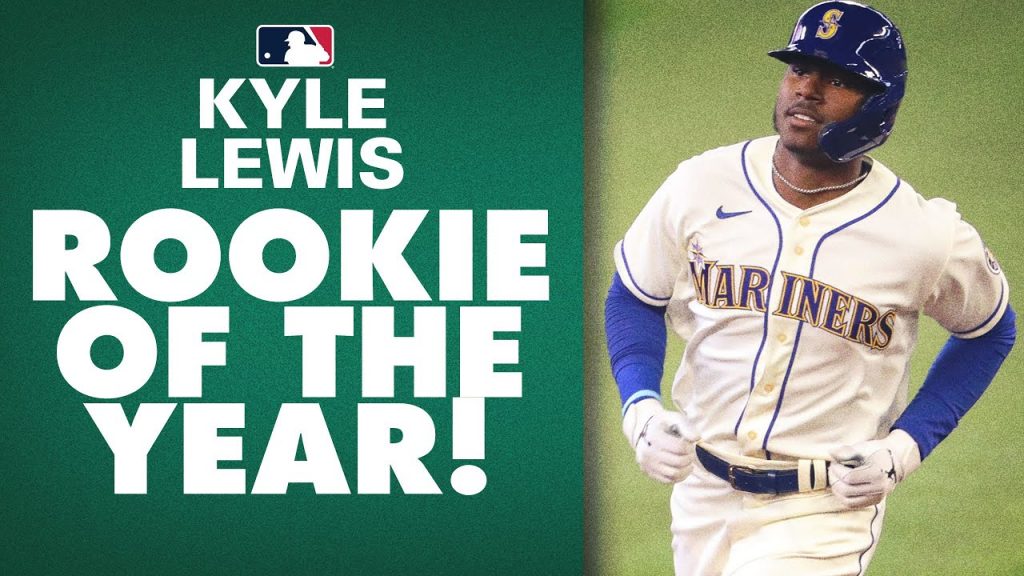 The group sla-mmed down a dinner fit for MLB stars and the guys made their way over to catch up with Circa casino owner, Derek Stevens, and talk all things baseball.The weekend wasn’t only filled with partying and eating, Kyle made his way to a youth baseball game in the area, and made the day of a bunch of 13-year-old players! 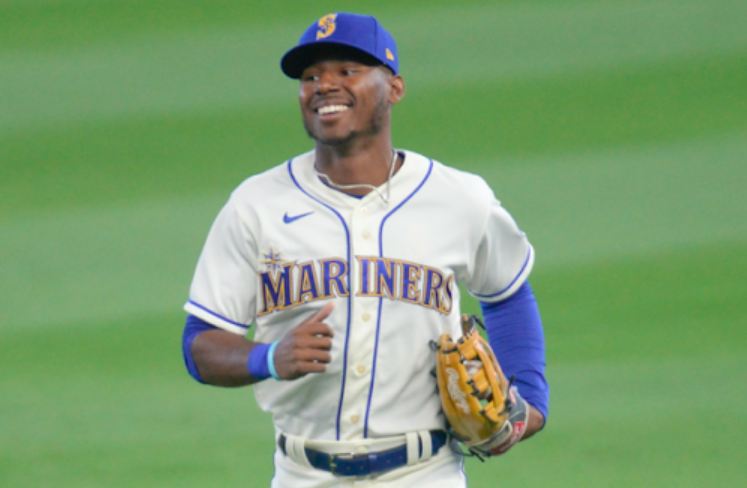 It’s not unusual to have big athletes celebrating in Las Vegas, but it’s certainly rare for them to take time out of their celebration to help train 13-year old baseball players and sit in the stands acting like fans for their early morning game the next day. 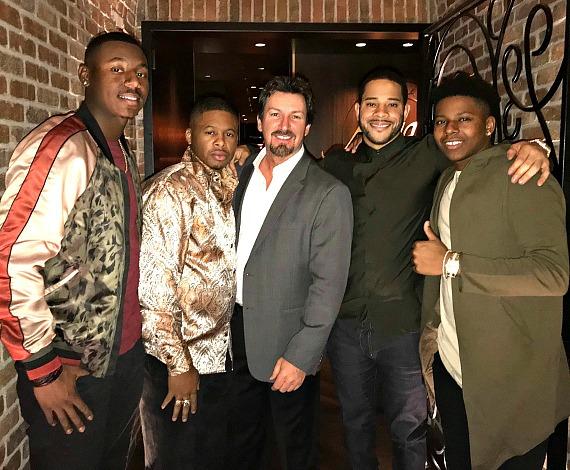 But, that’s exactly what Kyle Lewis and his MLB friends did as he paused his own celebration to spend time with the Las Vegas Titans, a youth team that looks up to the star. At the game, Kyle spoke to the kids and posed for a few pictures. Bottom Line, This Guy Is A True Winner!

This Article First Published On THEBLAST