Rapper Future is making it official with his new girlfriend Dess Dior on social media with a ste-amy new bathroom selfie. 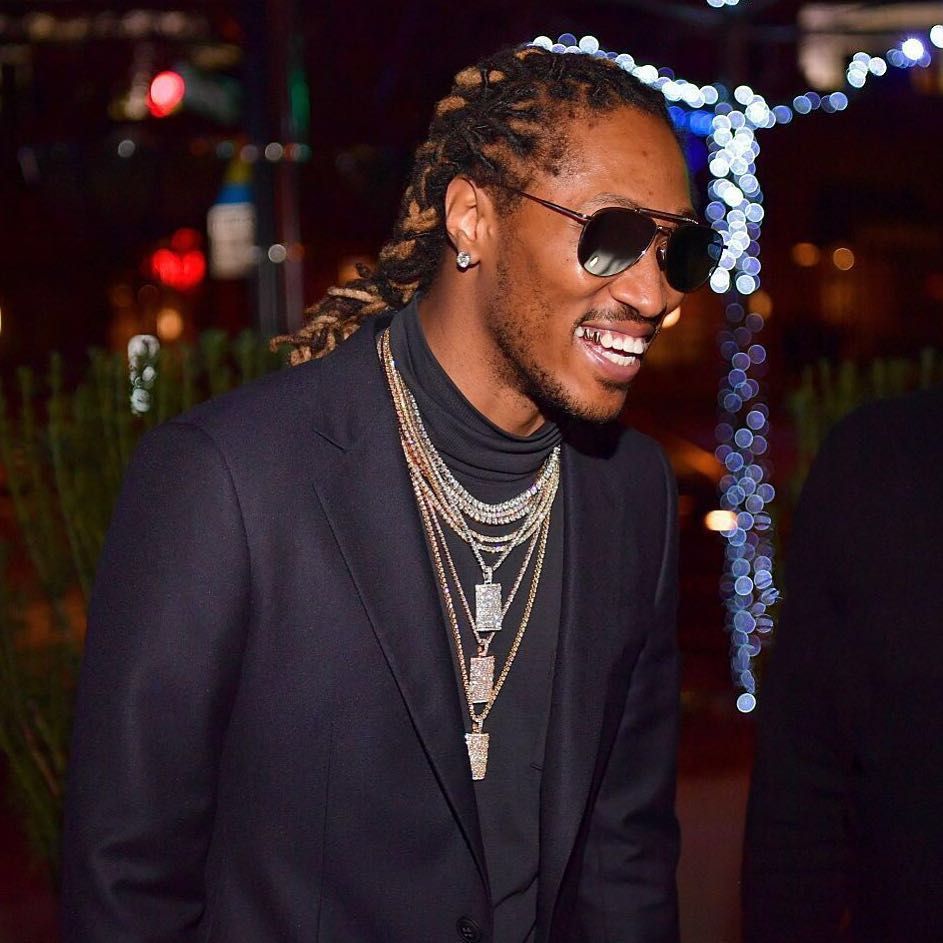 Over the weekend, 22-year-old Dess posted the snap on her Instagram story. In the picture, the up-and-coming rapper poses in front of her mirror while a sh!rtless Future nu-zzles on her shoulder. 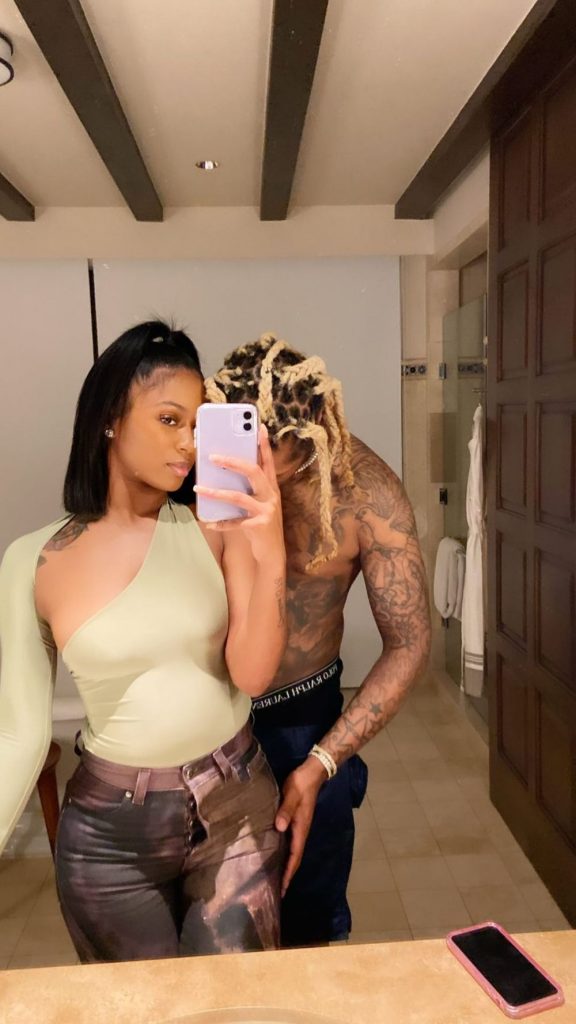 Future doesn’t show his face but his tattoos help identity him, along with his blonde hair and expensive diamond-encrusted watch. Future doesn’t seem concerned with other people seeing him admire his new girl. The rapper made sure to gr-ab up on Dess’ backside. 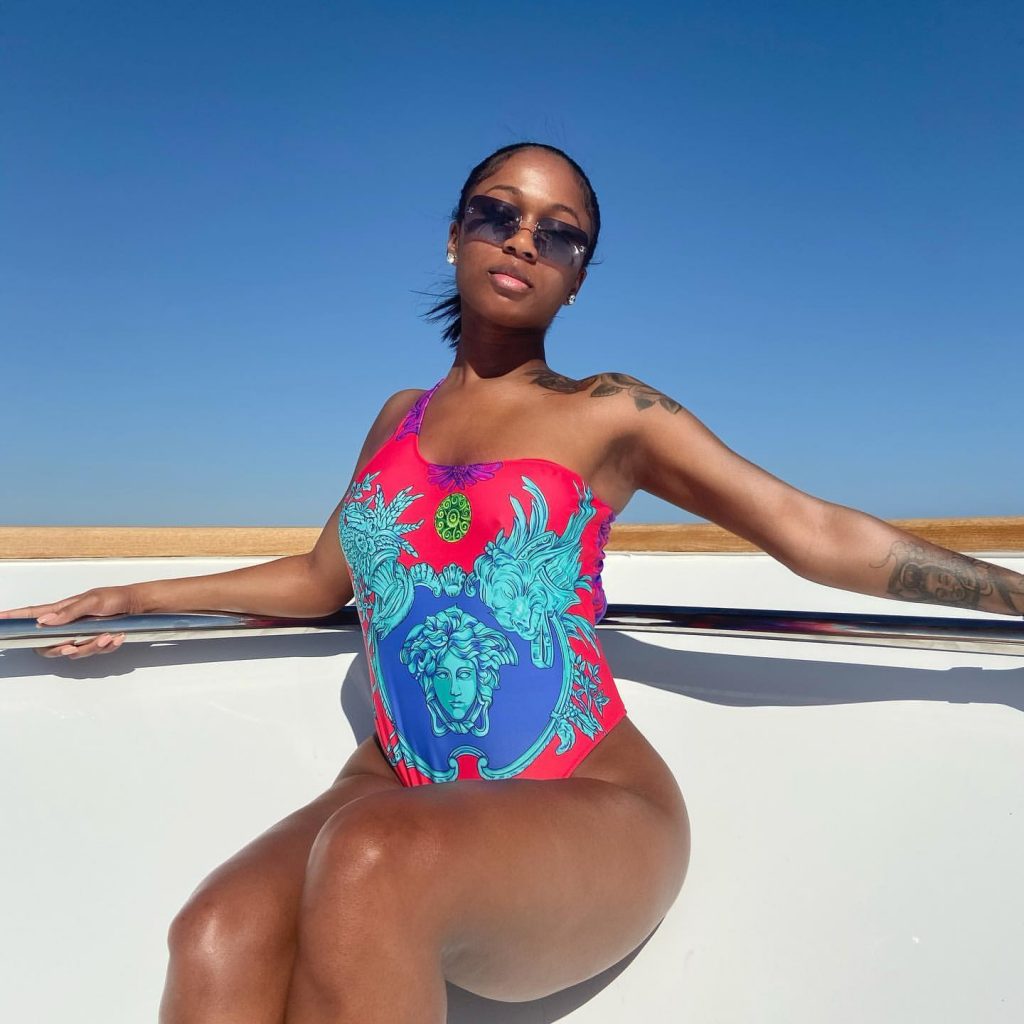 Dess and Future have yet to talk about whether they are dating or not. Over the past couple of weeks, Future has been seen around Atlanta with the female rapper.

They have been spotted gra-bbing lunch and shopping for furniture. They didn’t appear to be too close but people started to whisper. Earlier this month. Dess celebrated her 22nd birthday at the famed ATL str!p club Magic City.Fans reportedly saw Future in the background with Dess throwing out dollar bills. 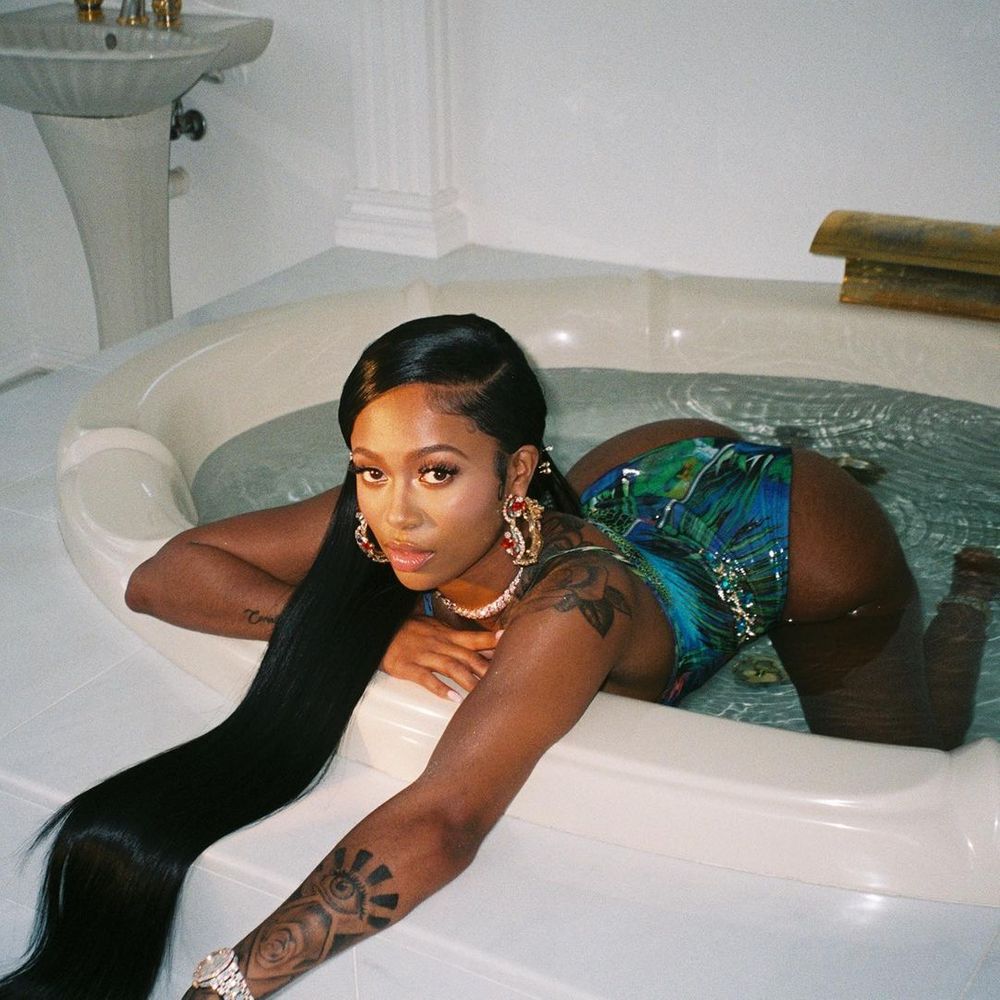 The romance is the first relationship for Future since he ended things with his longtime girlfriend, Lori Harvey.The two seemed to be having a great time together until suddenly unfollowing each other on Instagram. Many believed Lori was going to be the one to tame the notor!ous bad boy.

Future seemed to calm down when he was with the 23-year-old model. He showered her with expensive gifts and trips around the globe. Lori has reportedly already moved on to another man. At the moment, Future is currently ba-ttling it out in court with his baby mama Eliza Reign. 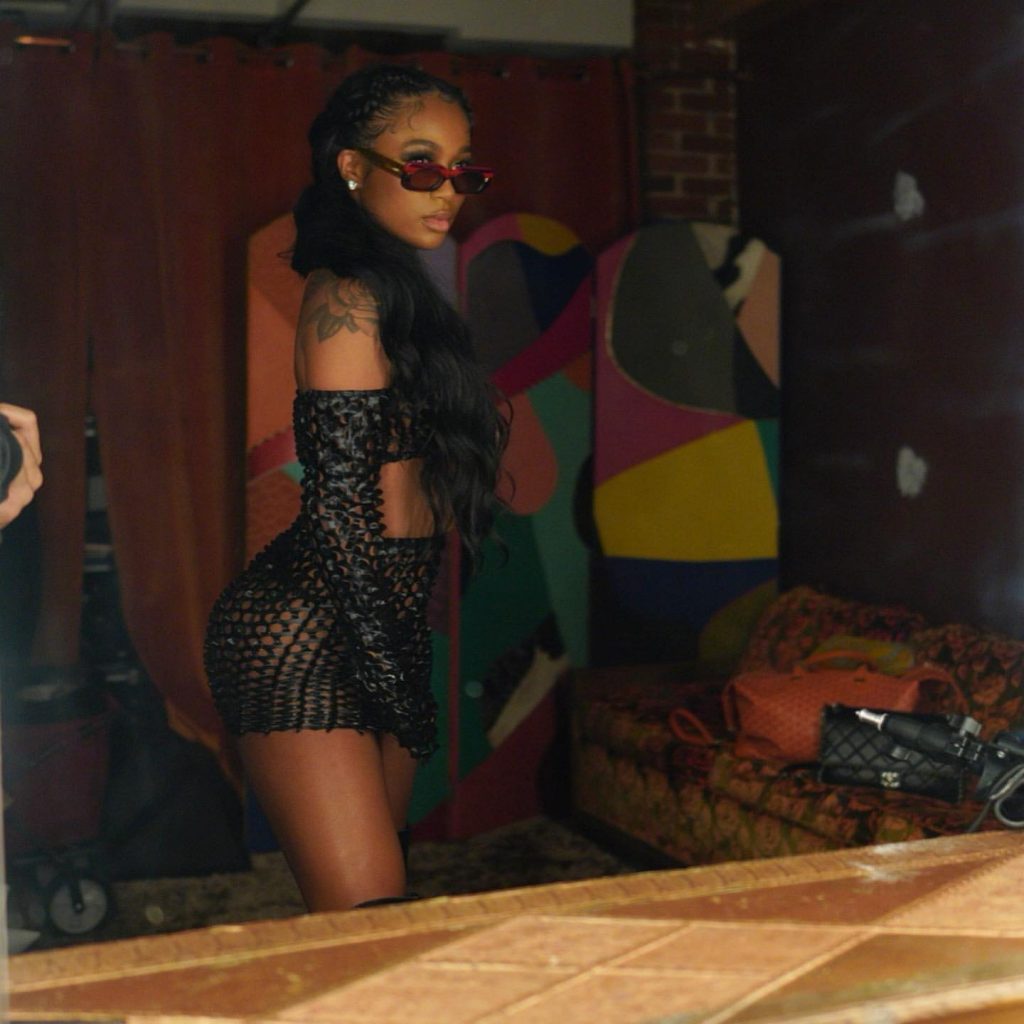 In 2018, Eliza su-ed the rapper for paternity, child support, and cu-stody. She acc*sed him of being the father to her 1-year-old daughter Reign. After being h!t with the legal papers, Future tra-shed Eliza in the press and labeled her a gold!gger. He dra-gged his feet before finally submitting to a DNA test. 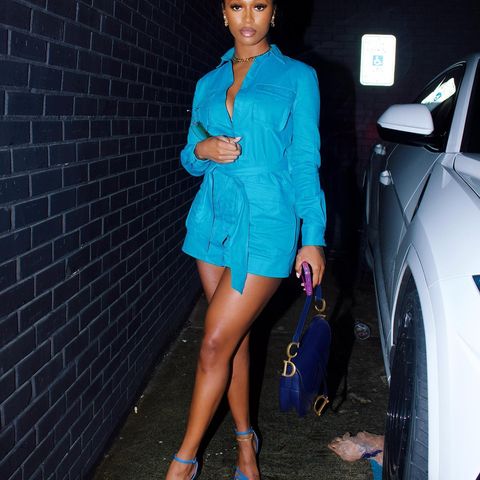 The results showed he was the dad to Reign. They are still in court f!ghting over child support. During his relationship with Lori, Future dealt with a separate paternity case brought by a Texas woman named Cindy Parker. In her suit, Cindy said Future was the dad to her 1-year-old son Legend Wilburn.

After filing the case, Cindy acc*sed Future of offering her “hu-sh money” to stay silent about the situation. She cla!med to have ref*sed the proposal. The case dra-gged on for a bit while Cindy struggled to serve the rapper with the legal papers. Future eventually responded to the case in court. A couple of days later Cindy quietly d!smissed the suit. All signs point to a settlement being reached out of court.